9/9/16
I’ll be playing with my friend Anthony Cox this weekend with two different groups. First up is Anthony’s new quartet at Walker West Music Academy for the kick-off of the 2016 Selby Avenue Jazzfest. This quartet also features Peter Schimke on piano and Rodney Ruckus on drums. (8pm)

Walker West Executive Director Peter Leggett: Join me on Friday, September 9th at Walker West Music Academy for the official kick-off to the 2016 Selby Avenue JazzFest with a performance led by bassist Anthony Cox featuring Rodney Ruckus on drums, Peter Schimke on piano, & Brandon Wozniak on saxophone.
This concert is free and open to the public thanks to the Selby Jazz Fest & the Central Selby Association.

9/10/16
Saturday night Anthony and I will meet up with our friends Dave King and Dean Granros when Vector Families returns to the Blackdog for Steve Kenny’s Saturday Night Jazz at the Blackdog series. (8:30pm)

9/15  &  9/16
Atlantis Quartet is celebrating 10 years as a band this month with a couple performances at Vieux Carre. We had hoped to have a new record out by now but  3/4 of the group decided to make babies before we all get too old to chase them around. We’ve been rehearsing the new songs and should have another record out in early 2017 but we have some fun things planned for the 10 year anniversary at Vieux Carre so come down and celebrate with us. (9pm) 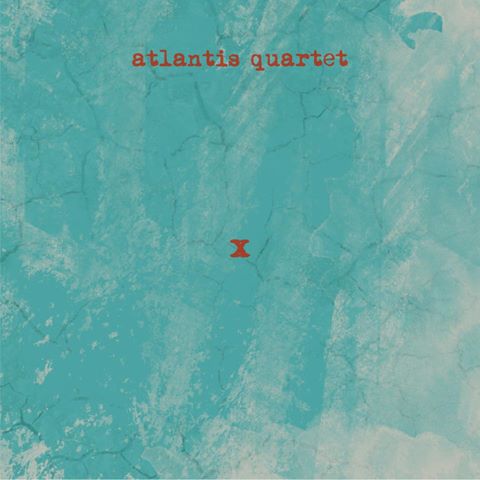