I’m happy to announce that I’ll be performing two shows with two great bands at this years 2016 WINTER JAZZFEST in NYC. Dave King is the artist in residence for 2016 and I’ll be performing with Dave King Trucking Company and a new group called Vector Families with Anthony Cox and Dean Granros! There are tons of great groups performing so if you’re in NYC you should check it out.

You can view the full line up of performers, dates and ticket info at www.winterjazzfest.com

I’ve been off the scene for a little bit. Katie and I had a beautiful baby girl two weeks ago and we named her Rita. I hate being away from her but our target gift cards will run out at some point in the near future so back to work it is. We had a very nice gig at Vieux Carre back in August and look forward to playing there tomorrow evening.

We have a few other shows coming up too. Deets below!

Atlantis Quartet will make our debut at Vieux Carré in St. Paul tonight at 8:30pm. It’s been a busy summer for Atlantis playing the Twin Cities Jazzfest, the Iowa City Jazzfest and winning one of the 2015  McKnight Fellowships but we’re excited to be back in that space and we’re looking forward to seeing some old/new faces.  Please join us. 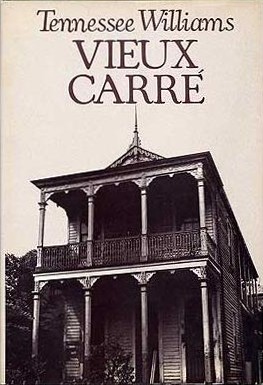 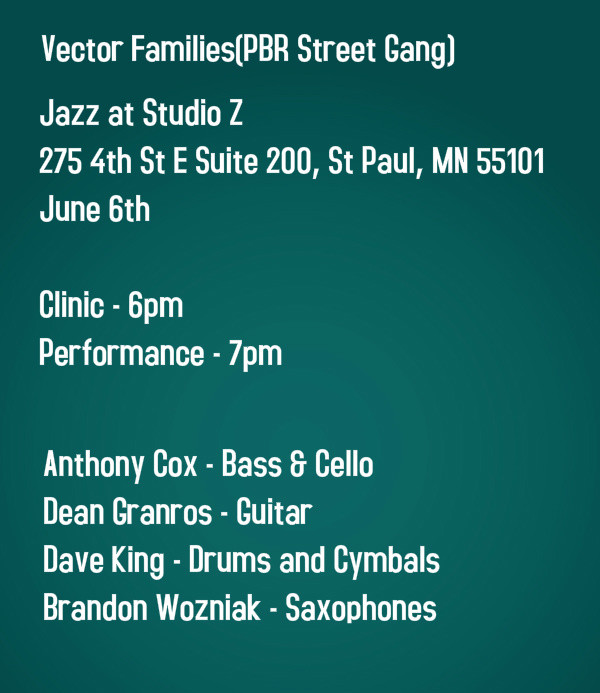 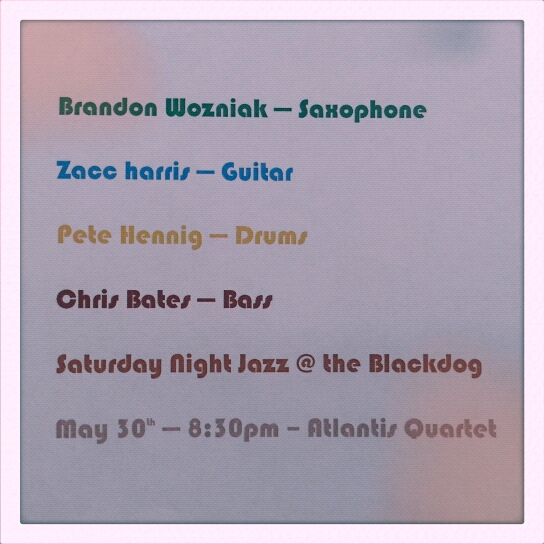 I’ve got a couple performances coming up that I’d like to share with my HUGE fan base. Drummer/Composer Lars Larson has a band named Mancrush which I play in along with Bryan Nichols on keyboard/piano and Zacc Harris on guitar.  There is no bass player in this band so Bryan has to work twice as hard for the same money. Thanks Bryan!  We’re excited to play Saturday Night Jazz @ the Blackdog curated by Steve Kenny. 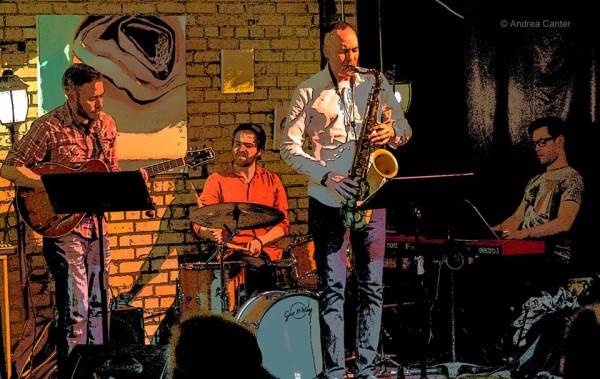 On Monday April 27th I’ll be playing with a newish trio consisting of my good buddies Bryan Nichols on Keyboard and JT Bates on drums.  Once again there’s no bass player in this trio but I’ve noticed a lot of bass players coming out to support these groups. Weird 😉  All kidding aside, this is one of my favorite groups to play in and I hope you’ll join us. 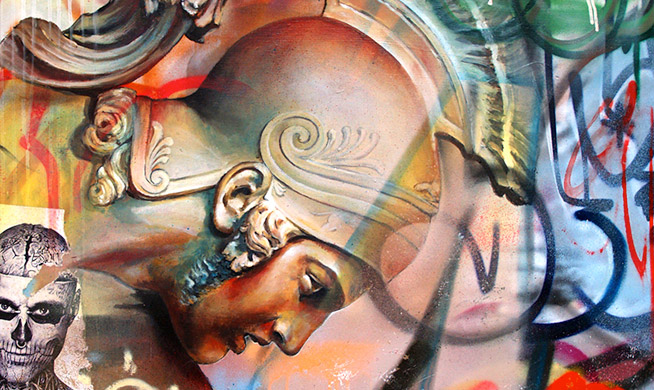 In this world premiere performance of “The Rage of Achilles,” the voices of Twin Cities performers—Minnesota Public Radio’s Tesfa Wondemagegnehu and husband-and-wife opera singers, Seth and Angela Keeton—blend with jazz piano, bass, cello, saxophone and percussion, resulting in a tumultuous and innovative take on epic literature.

About Jazz in the Target Atrium

Curated by composer and local jazz impresario Jeremy Walker, the four-concert series pairs jazz masters with the local Atrium Jazz Ensemble, all performing new music for audiences in the intimate setting of the Orchestra’s Target Atrium.

Please note: all seating is general admission. This concert will be approximately 70 minutes in length without intermission. 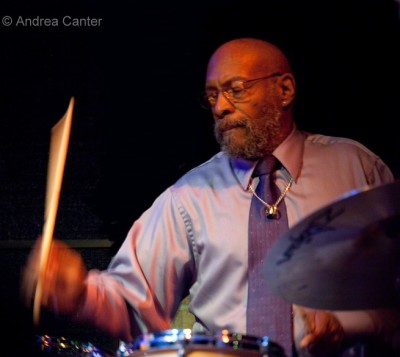 An alum of Weather Report and the bands of McCoy Tyner, Joe Henderson, Freddie Hubbard, Blue Mitchell and others, Eric Kamau Gravatt essentially has had two careers in jazz with a couple decades of separation. Like John Coltrane and long-time associate McCoy Tyner, he is a native of Philadelphia. Originally a conga player, Gravatt taught percussion and music in Philadelphia and Washington, DC in the 1960s. Miles Davis invited him to join his band, but Gravatt turned down the Prince of Darkness to follow Wayne Shorter into Weather Report, with whom he toured and recorded. But Gravatt’s sound was not exactly what WR founder Joe Zawinul had in mind, and after a while Gravatt was replaced in favor of a more “bottom heavy” drummer. He moved on to the fusion band Natural Life (with Bobby Peterson and Bob Rockwell), a move that brought him to the Twin Cities some 30 years ago. Demands of family and a desire for financial stability took Gravatt out of fulltime music and into fulltime work as a guard at the Minnesota Correctional Facility in Lino Lakes. “I had kids, and Corrections were the only thing being offered that paid that good, and they had (benefits) you couldn’t get in jazz,” Gravatt told the St. Paul Pioneer Press. Only after retiring from Lino Lakes did Gravatt return to his calling, touring again with McCoy Tyner for about ten years, performing with his band, Source Code, and recently engaging in some more experimental improvisations with Adam Linz and Brandon Wozniak, and in duo with Dean Magraw that yielded a new recording, Fire on the Nile.

The BRIDGE Series provides a forum for audiences to connect and interact with top-notch Twin Cities artist-presenters who perform live at Jazz Central Studios each Friday. You can hear and engage with these cutting-edge jazz artists as they bring their improvisational passion and unique compositional approaches to Jazz Central Studios. The Bridge Series performances start at 7:30 pm. In order to provide you access to these excellent performances, we ask for a (strongly) suggested donation of $10 per person. A different cast of exemplary musicians will assemble each week to further the reach of jazz presentation in the Twin Cities jazz community.

DD7/Saturday Night Jazz at the Blackdog

Steve Kenny’s Saturday Night Jazz at the Blackdog presents DD7.  The Charles Lincoln group will open and thanks for supporting this series. 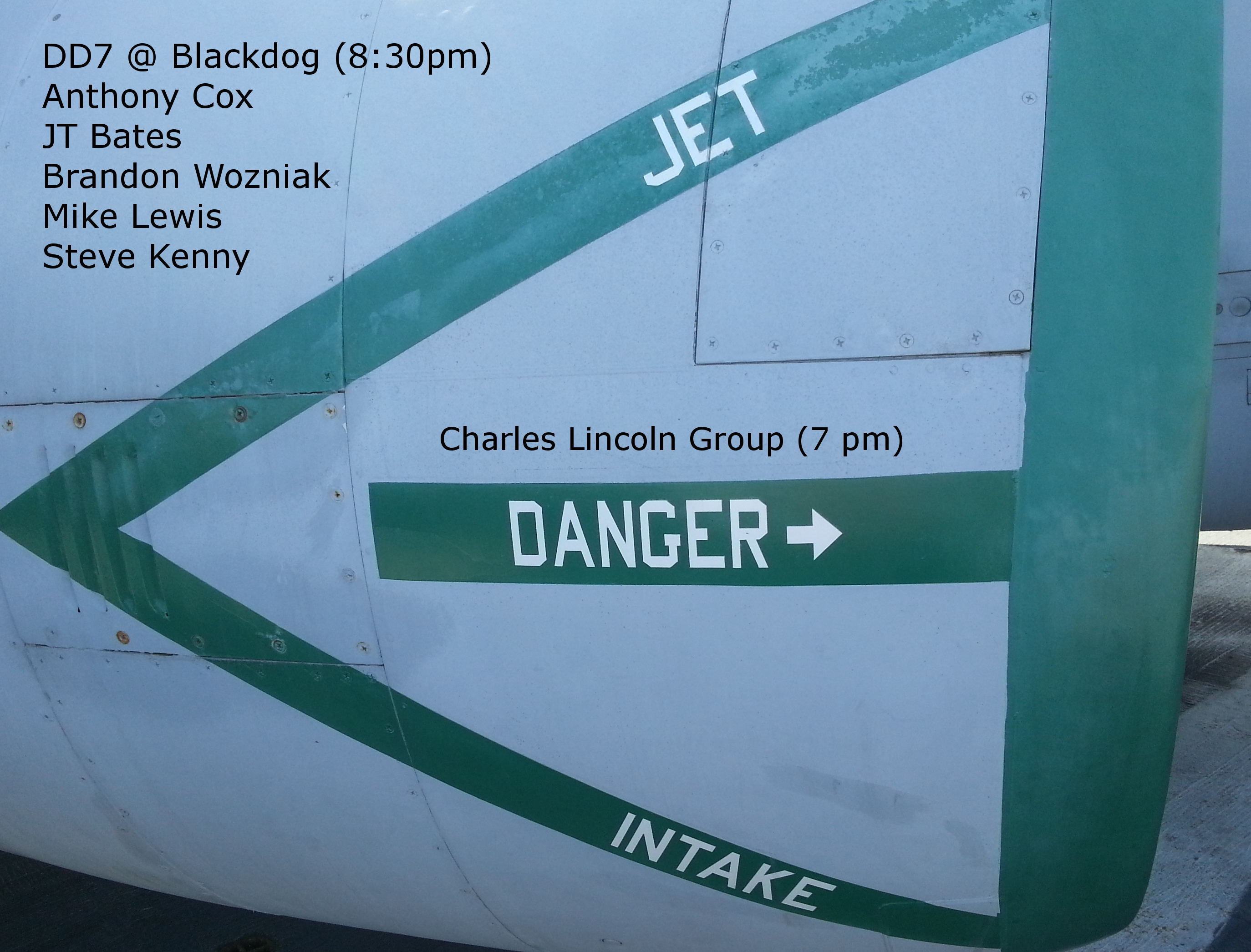